An 'Executive' Home insurance product we define as one that offers an 'agreed value' policy and one that covers over USD8,000 in lost cash.

An 'agreed value' policy is one where you declare the value of a particular item and the insurer agrees this value, so that if the item was lost or stolen there would be no question as to the value, as this had already been agreed. So if you insured a Rolex watch for HKD200,000 and lost it and at the time of loss, its replacement value was found to be equal to HKD180,000, then you would still be paid HKD200,000.

In agreeing the value at the outset, often without a requirement of proof of value or of ownership, the insurer is demonstrating a level of trust that you will not see in lesser products.

This trust is further underscored by Executive home products covering HKD50,000 - HKD75,000 in lost cash, whereas the mid and mass market products may only cover HD5,000 or HD3,000.

Historically, the executive home market in Hong Kong has been served by products from Chubb, HSBC and AIG, none of which are now available. (See below)

As per its name 'AXA Art', AXA prefers to focus on insuring art, but given the relatively small size of many Hong Kong apartments, has adapted to insure people's home contents and jewellery!

Circle Asia is an underwriting agent of Lloyd’s, a global leader for specialty insurance. Lloyd’s and its locally based underwriting agents have been paying claims in Asia Pacifc for over 100 years. Circle Asia has the ability to access the Lloyd’s global license network and provide its customers with S&P, A+ rated financial security for all its insurance policies.

The 'Circle Assets' policy competes with AXA's Art policy in the market... both products being replicas in some way of the Chubb Masterpiece home policy that was withdrawn from sale over 15 years ago.

In our comparison of what we regard as the market leaders in Executive Home Insurance, ie the AXA 'ArtPlus' and the Circle's Group 'Assets' there are a number of key differences that to us, significantly distinguish the two products. Accordingy we have separated out the differences into Key and Other, as you will see below. 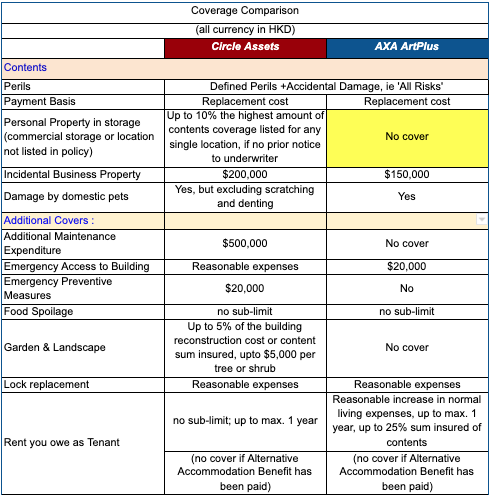 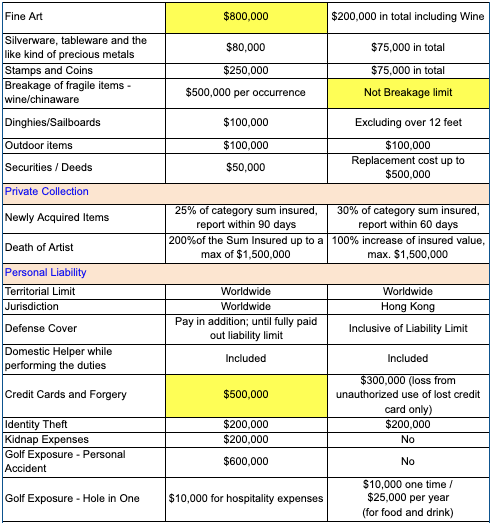 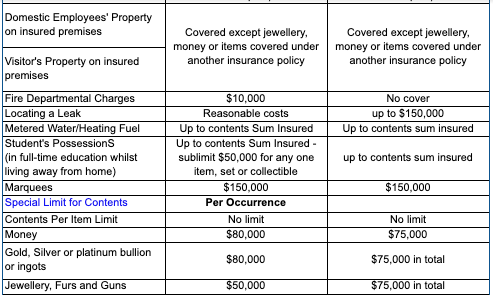 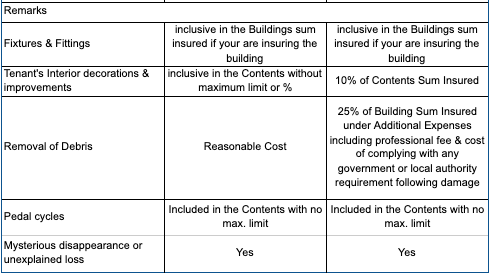 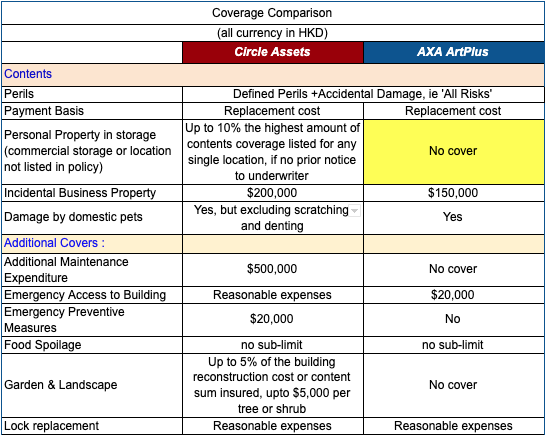 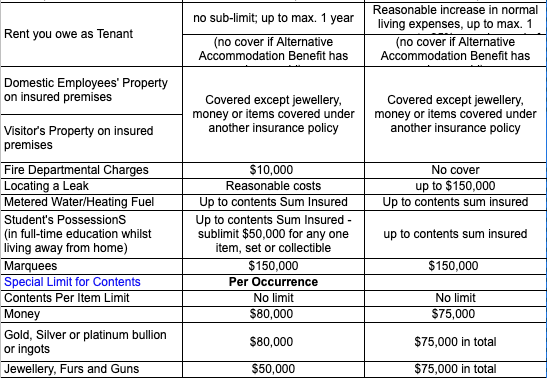 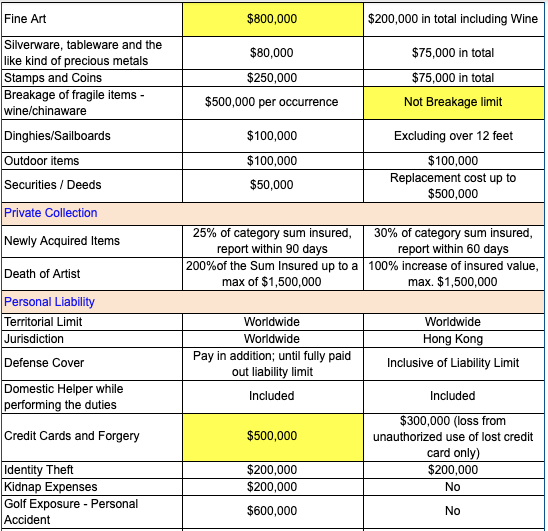 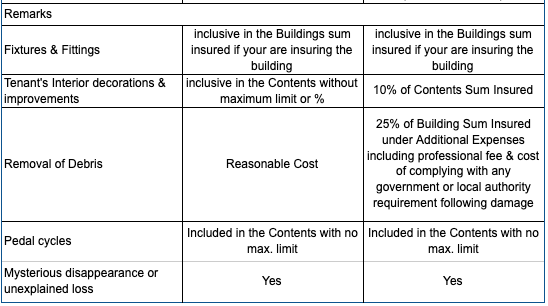 A Message From our CEO